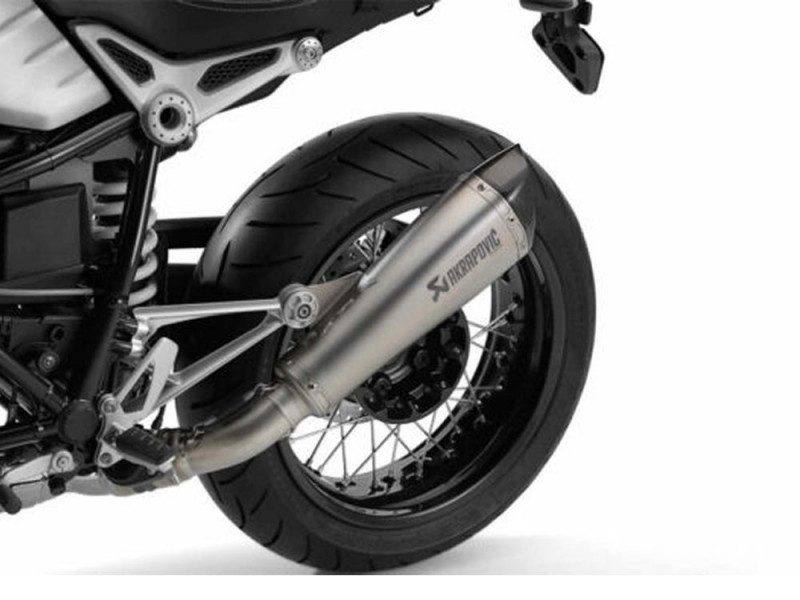 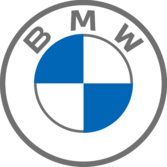 - Approved for road use (EU-ABE)

Based on its experience in exhaust systems, Akrapovic in collaboration with BMW Motorrad's HP cell has also made sure to greatly improve the sound of the exhaust system of your R Nine T (2013-2015) to make the driving experience much more enjoyable.

The Akrapovic Silencer will allow your R Nine T (2013-2015) to benefit from a gain in power while reducing the weight of your BMW motorcycle.

This Akrapovic HP exhaust silencer has been designed exclusively by Akrapovic for BMW Motorrad. The Akrapovic and HP inscriptions are laser drawn on the silencer.

- This silencer is approved for road use in Europe (EU-ABE approval).

- Installation instructions and all mounting parts are included.